Throughout his tenure with the Clark County Fire Department, Kevin has served as the chair of numerous committees and is currently on the following: the Proud to Rescue Benevolent Association, the Health and Safety Committee, the Special Projects Committee, the Political Action Committee, and the Civilian Scholarship Committee. He is also responsible for filing applications for “Line of Duty Deaths,”  to ensure that the men and women of Local 1908 who have made the ultimate sacrifice are honored.

Previous to his work with the Clark County Fire Department, Kevin was on the Hazardous Materials Response Team for seven years and was a hazmat tech on the Nevada Task Force One and responded to Hurricane Rita.

Outside of his daily duties with Local 1908, Kevin is a member of the Clark County Fire Department’s Peer Support Team and is on the Fire Fighters Cancer Network. He is also an executive board member for the Southern Nevada Central Labor Council and the vice president for the Nevada State AFL-CIO Board.

Kevin enjoys spending time with his wife, Becky; their two children, son, Casey, and daughter, Elizabeth; and their granddaughter, Reagan, and new grandson. He also enjoys hunting, fishing, golf, the Vegas Golden Knights, and going to their family cabin in Duck Creek, Utah. 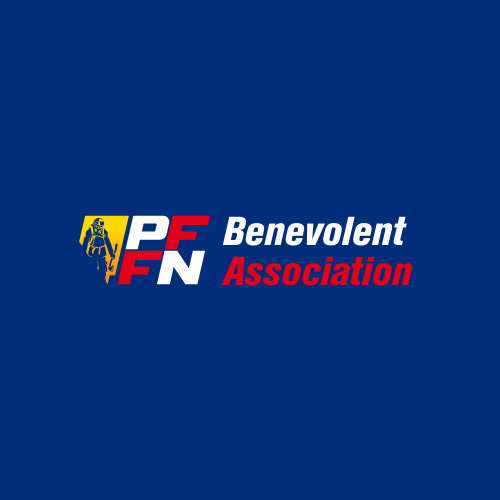 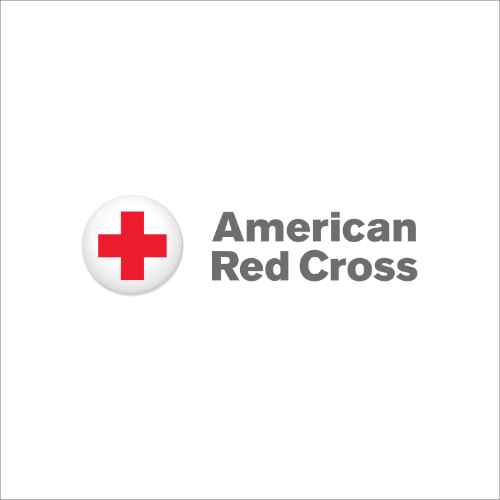 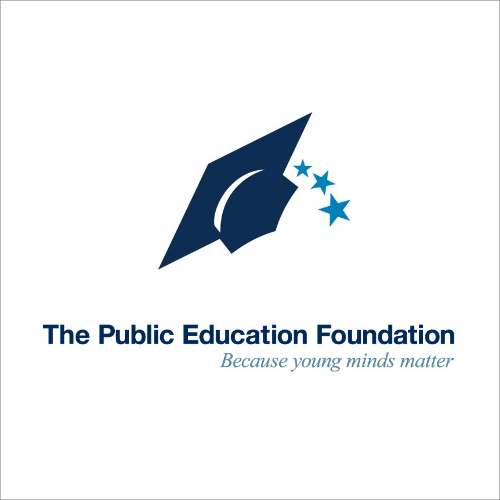 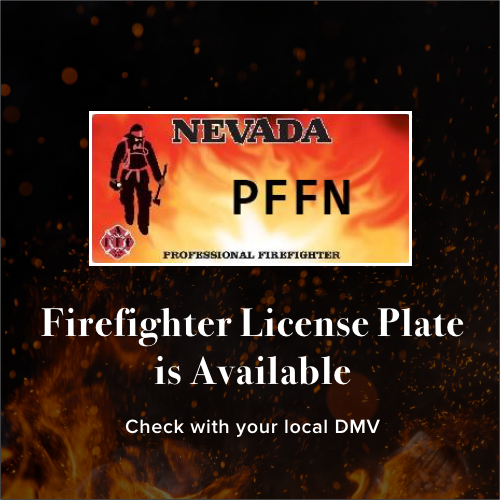